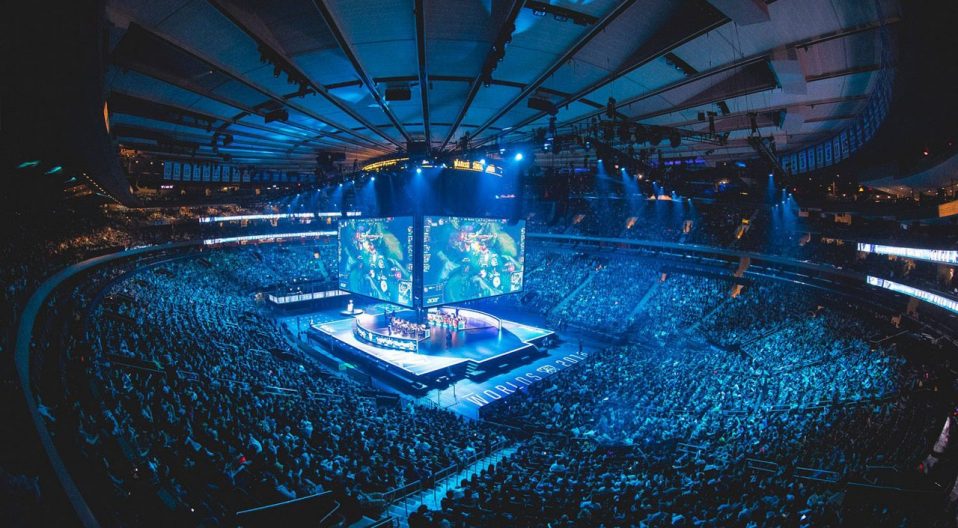 With over 2.2 billion gamers in the world, tech and media companies are starting to pay attention to E-sports because of the growth opportunities and appeal to the millennial demographic. Esports is a multi-billion industry that’s projected to continue to grow exponentially in the coming years. In 2018, data has shown that there are 2.2 billion gamers in the world so for every group of 4, one person is a gamer. Yet, with 2.2 billion gamers & US$1.5 billion revenue, only a small percentage goes back to the players. There isn’t a legitimate, self-sustaining ecosystem for gamers and brands.

As esports gain in popularity, the leagues and teams are now faced with a need to set solid rules and regulations for the industry as well as establish a safe and efficient way to receive payments for their professional gaming. For this, they are turning to the most natural solution of blockchain technology. Sportcash One offer a Blockchain decentralized digital ledger on which information is saved permanently, securely, and most importantly, with 100 percent transparency.

In order to open esports to the casual, everyday gamers, tournaments need to happen everywhere and at all times. For it to take place everywhere, the risks of fraud and cheating will increase. Since blockchain is immutable, implementing this technology into esports can increase security and trust within the ecosystem.

There’s A Lack Of Monetization

When we talk about capitalizing on the eSports space, we are talking about ways in which individuals are able to ‘game’ the hell out of their controllers for hours, all while making a nice profit.

Sportcash One aim to monetize the space by featuring seasonal leaderboards and weekly tournaments for professional gamers, allowing them to earn SCOne coins or other Crypto assets .

The Blockchain or The E-sport Indutry

e-Sports and gaming in general are massive industries with high growth trajectories. Leveraging blockchain technology presents wholly new gaming environments previously not possible. I believe gaming has obvious use cases for a blockchain; however, it’s still largely unproven—which makes investing in the space both risky and potentially very lucrative.

Advances in non-fungible token technology present opportunities to create digital scarcity in unique ways. We’ve got a long way to go but many reasons to be optimistic

According to technology consulting firm Activate:

By 2020, 70 million people will watch an esports final, which is more than the viewership for the American professional baseball, soccer, and hockey finals.

Big companies are taking notice. In 2014, Amazon bought Twitch.com, the largest video game streaming site. The world’s biggest brands such as Mercedes-Benz and T-Mobile are sponsoring eSports teams and events.

How Blockchain Will Disrupt the Video Game Industry

Blockchain and the video game industry has many obvious use cases. Most of them revolving around shifting power from the companies who create games into the hands of the players.

I happily played World of Warcraft during 2007–2010, but one day Blizzard removed the damage component from my beloved warlock’s Siphon Life spell.

I cried myself to sleep, and on that day I realized what horrors centralized services can bring. I soon decided to quit.

By leveraging blockchain technology, here’s a list of potential benefits for the gaming industry: