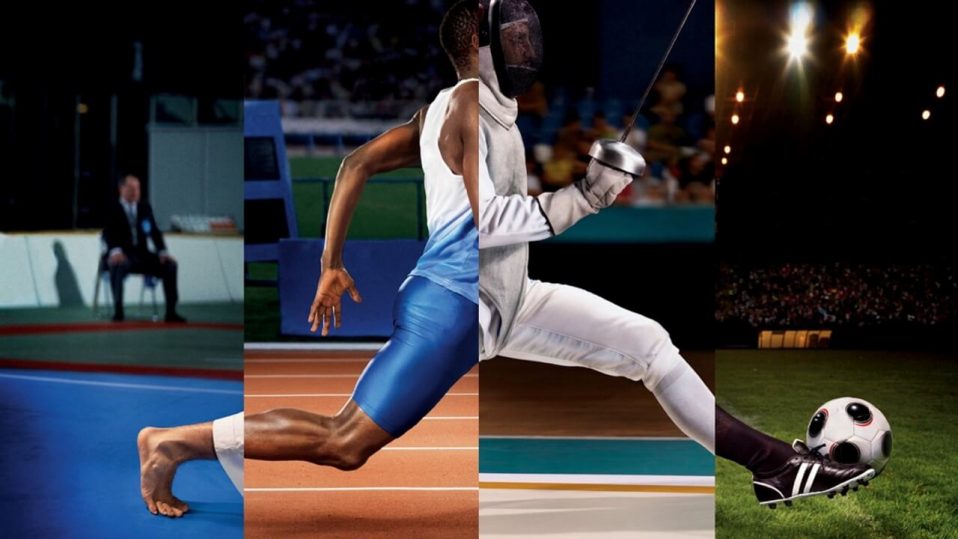 Loyalty is a sticky concept that most sports teams can use to their advantage. Many organizations are focused on selling the season tickets, but they can’t forget the passionate community that’s much larger than just those people who can afford to give up the time and money to see the games in person. Sportcash One Loyalty programs are a way to engage with people without forcing them into the typical—and misrepresented—pinnacle of buying a season ticket, and if done right these programs allow you to learn more about and earn more from your fans.

There’s No Hard Cost in Creating Value with Data

When you think about building the right CRM profile, there are many ways you can do it: You can ask for data, you can trade for data, you can buy that data. What would it mean for your sports organization to have data about my favorite sport, the ages and names of my kids, my shirt size, or my annual household income? Would it be worth giving up a midweek ticket to a non-conference basketball game that you’re not going to sell anyway? By giving up nothing in exchange for data that will help you build a better profile of your customer, you can then market to them more appropriately. Now that you know I have two kids aged 7 and 4, you’re going to understand that selling me a season ticket isn’t realistic since I’m not in the life stage to be spending 8 Saturdays every fall watching a game live, but you can market things to me that are more appropriate for the customer profile you’ve built.

The Sportcash One Loyalty program data system will give the Brands and Shops the advantage of knowing their customers better; allowing them to reward their valued fans with cryptocurrency points secured by the Waves blockchain platform. Thereby creating more interaction with their fans with trusted and safe transactions for all parties involved. 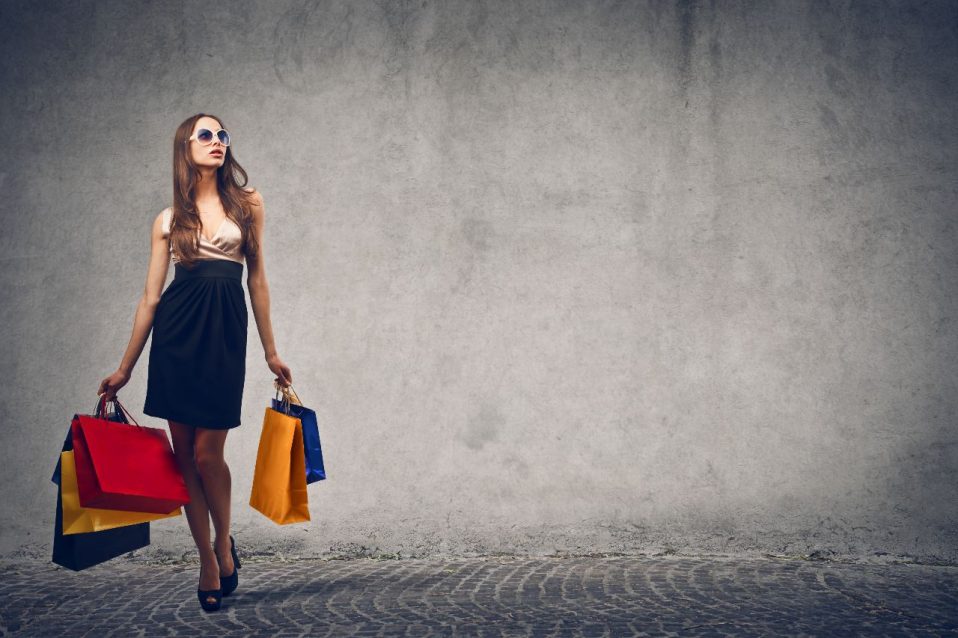 Customers on our platform can buy sports gear from a shop and get rewarded with the cryptocurrency Sportcash One Coin ($SCOne).
Using their SportCash Coin rewards they can buy special items in physical stores and online shops or fund a favored Athlete or preferred Eco project. Our loyalty program; present in day-to-day services has great potential for attracting and acquiring new customers. With presence in online media, print, TV and Pods; Sportcash Coin ensures constant client engagement.

With an easy to set up loyalty program with a personalized wallet and app integration, every customer is given given a single wallet, which allows tokens to be redeemed or exchanged with any other network member.
Number of tokens issued is limited, no more token can be created and added to the  market decreasing the chance of over-supply.
Blockchain enhances data security within loyalty programs. When data is transferred across a blockchain, the transaction is open and viewable to all, but the information of the sender is secure and encrypted.

Blockchain is a decentralized and distributed ledger used by cryptocurrencies. Now the technology can also be used to disrupt other industries and applications, including Social Networking. The only choice social networks will have in a few years is to adapt and embrace blockchain or else they will be disrupted. Blockchain systems like Waves, Ethereum and NEO have the ability to run applications and establish smart contracts. Startups are already engaged in the design and development of social networking websites based on blockchain.

What are current Social Networks missing?

The Social Networks are essentially centralized where consumer data is with the owners of these networks, privacy is largely a myth; with consumer data constantly being traded and sold to brands for analytics and advertising. When a social networking app is designed and developed, the admin controls are given to the owners.
When these networks are decentralized, it would bring about more efficiency, privacy and security gains. We already have startups in the space combining blockchain with social networking.

How is blockchain revitalizing social networking?

Even when most social networks say that users own their posts and content, the fact is these networks are aggregating user behavior data and selling it to companies for advertisement targeting and marketing purposes. With blockchain, this would become a decentralized system where users will truly own their own data and absolutely nobody would have access to that data.

Facebook is eavesdropping on users through the microphone of their smartphones, Google tracks your location and the websites you visit. Therefore security on these social networks has so far proved to be a myth. However, it cannot be denied that social networks continue to be a vital source of collaboration, business networking and exchange of ideas and information. When we combine this benefit of social networking with the decentralized system of blockchain, we will have social networks that thrive without compromising on users’ security and privacy. Blockchain technology encrypts all data and uploads which makes data impenetrable for anyone other than the users. This kind of encryption happens right at the stage of the social networking design and development.

Blockchain gets rid of the central server. As a result, there’s no single entity that can enforce monitoring and controls on user-generated content. Content cannot be used for analytics and advertising. But then how will social networks survive like this? By paying node hosts in cryptocurrency so that these hosts have a financial incentive. Instead of integrating a payment mechanism at the time of social networking website design and development, the owners will now use a blockchain mechanism to pay in a digital currency (Sportcash One, Bitcoin etc.).

#4. Social Networks may now be used for payments

One major challenge companies engaged in social commerce face is the trust factor when it comes to buying directly from Social Media sites. Facebook has been trying to implement a form of payment mechanism through Messenger, but its users are still very skeptical. Blockchain is already being used by cryptocurrencies so social networking through blockchain will already have the trust of the users in terms of payments. Users can exchange Coins ($SCOne) or tokens through the same social networks. Similarly, smart contracts may help social networks work more like a trusted network where users can engage in transactions through contracts that are cryptographically-signed and executed. Startups, companies and brands can integrate Blockchain with all kinds of transactions on their social networking websites during design and development.

While social media websites are largely being used to promote causes, they still need dedicated crowdfunding websites for users to make a contribution or fund a project. Sites like Kickstarter or Indiegogo have been immensely successful, but the payments have always been made through their own systems. When a social network is run through blockchain, these funds can be raised directly on the social media sites. This would happen in the same way as the payments happen in the cryptocurrency world, without the help of external payment mechanisms. 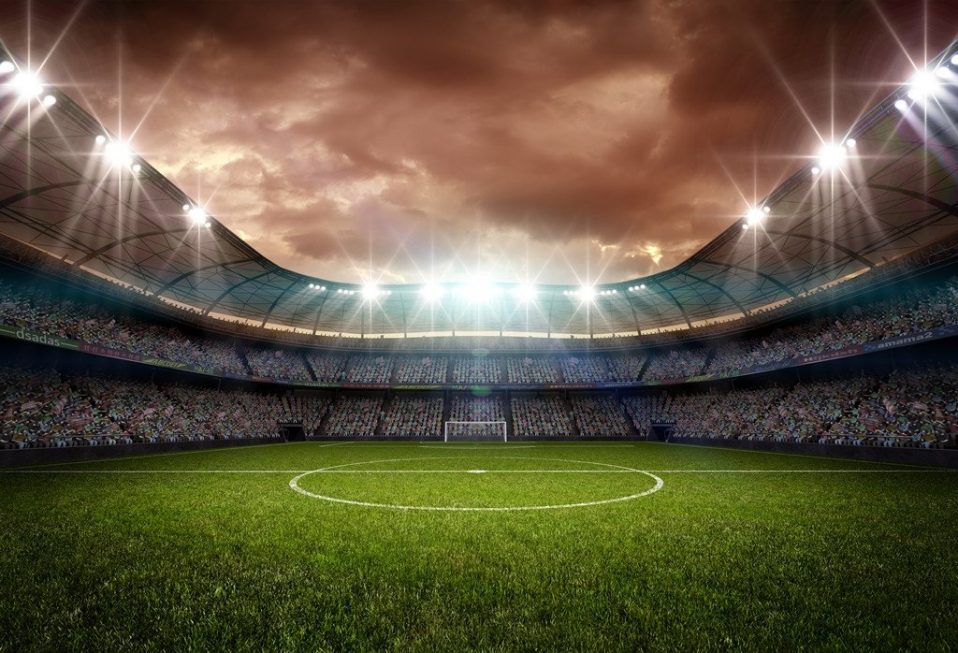 For clubs, to stay afloat in today’s world, they have embraced the use of social media, however, blockchain technology could be the real game changer. In the near future, we could imagine sports clubs introducing their own cryptocurrency exchangeable for tickets, merchandising and other benefits.

The system could lead to a more efficient peer-to-peer ticket exchange between fans, making the re-sales market safer and fair leading to more profits for clubs and better experiences for fans.

Going one step further, to loyalty schemes blockchain technologies are emerging in the sports industry. IBM has already partnered with rewards platform Loyal, completely build with this technology.

Moreover, blockchain opens the possibility for clubs to reward fans using smart contracts which could be completely automated sending fans tickets or credit to their accounts. Or team up with global partners to allow fans to spend their tokens through one network.

Engagement of fans and rewarding the community is at the heart of blockchain startup Sportcash One, a new digital fuel that gives fans and supporters in the world of sports and entertainment a unique opportunity to benefit directly from the success of their favorite athletes and stars.

Discovery more of SPORTCASH ONE Project on our web site